RAMS FANS UNITED
WE NOT ME
89 posts
Reply  QVIEW

What shall he do this week?

Beating the Hawks dulled the sting of the Miami loss. But, are we good enough to make a run? D seems to be coming together, can Notebloom fill Whits place? 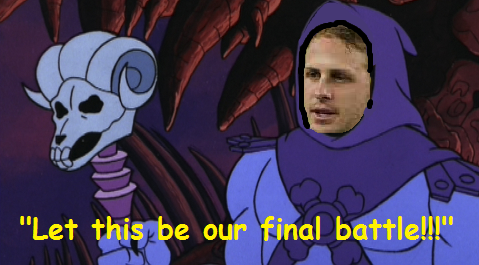 The Rams played the Bucs every year of the Jeff Fisher regime, going 5-0.

They have faced off twice in the postseason with the Rams winning both, 9-0 and 11-6.

The Rams are now facing the GOAT at QB. But they faced some pretty good QBs previously at Tampa. Doug Williams, Steve DeBerg, Steve Young, Vinny Testaverde, Brad Johnson, Jeff Garcia and Jameis Winston beating all but Johnson and Garcia.

Though the Rams have faced off against 16 other teams more than they have vs Tampa (25 times), they've played only 5 teams more times in the postseason. Dallas (9), Minnesota (7), Washington (4), Philly (3) and Cleveland (3, way way back).

In their fourth year of existence, the Bucs went 10-6 making it to the postseason, while beating the Rams for the first time (21-6) but the Rams beat them in the NFC Championship game 9-0 in 45 degree Florida weather. That was "the first" game Jack Youngblood played with a broken leg. The Rams ran the ball 53 times for 216 yards and passed 23 times for 163. The Bucs ran the ball 26 times for 92 yards and passed 27 times for 96. Tampa quarterbacks (Doug Williams; 2 for 13 and Mike Rae; 2 for 13) completed 4 of 26 for 54 yards. Halfback Jerry Eckwood was 1 of 1 for 42 yards!! That Rams defense was the same one that held Seattle to -7 yards on November 4th, 1979. Let's make some more memories on Monday!!!
4 straight winning seasons. It ain't a SB win but it's better than that 7-9 bullshit. It also hasn't been seen in over 3 decades. Thanks McVay

Notable Rams-Buccaneers games through the years

The 6-3 Rams square off against Tom Brady and the 7-2 Tampa Bay Buccaneers on Monday Night Football this week. Ahead of the contest, theRams.com takes a look at a few of the notable Rams-Buccaneers games through the years.

Yes, there were actually some games in the Greatest Show on Turf era that were defensive struggles instead of offensive shootouts.

In this instance of the former, it took a game-winning, 11-yard touchdown pass from quarterback Kurt Warner to wide receiver Ricky Proehl with 4:48 left in the fourth quarter to propel the Rams to Super Bowl XXXIV.

The two teams traded field goals in the first quarter, then the Rams took a 5-3 lead on a safety at the start of the second quarter after Bucs rookie quarterback Shaun King batted center Tony Mayberry's high snap out of the endzone. Those two points would be the only ones scored in that period, though, due to missed opportunities by both teams.

A missed 44-yard field goal by kicker Jeff Wilkins with 10:34 remaining in the second quarter cost the Rams a chance to extend their lead to five. King led the Bucs to the Rams 26 on the ensuing drive, but they were forced to punt following Rams linebacker Charlie Clemons' sack-fumble of King on 3rd and 3.

According to the Pro Football Hall of Fame, the Rams' defense held the Bucs to 177 total yards of offense, including just 13 in the first quarter. Coming off a 142-yard rushing performance in its 24-17 win over Philadelphia a week earlier, Tampa Bay running back Ricky Bell was held to just 59 yards on 20 carries.

While this had the look of a defensive battle on paper, Los Angeles actually rushed 217 yards in the victory. Each team found the endzone once, but the scores were negated by penalties.

This was also a Monday Night Football matchup, and one that came down to the wire.

A 72-yard touchdown pass from Warner to wide receiver Torry Holt put the Rams ahead 35-31 with 5:18 remaining in the fourth quarter, then the Buccaneers regained the lead four and a half minutes later on a 1-yard rushing touchdown by running back Warrick Dunn.

Rams running back Marshall Faulk tallied 132 yards from scrimmage (79 rushing, 53 receiving) and four total touchdowns (three rushing, one receiving) in the loss, while Holt finished with 9 receptions for 165 yards in addition to the touchdown.

In terms of noteworthy milestones, it was Faulk's third game that season with four total touchdowns, breaking a tie for the NFL record with Jim Brown (2) at the time. Additionally, the Rams became the first team in league history to surpass 500 points in a season twice.

A wild and high-scoring affair, the Rams rallied from 18 down in the fourth quarter to pull within eight before Bucs defensive tackle Ndamukong Suh returned a Jared Goff fumble 37 yards for the game-clinching touchdown with 1:06 remaining.

Trailing 45-27 early in the fourth quarter, the Rams scored 13 unanswered points – a 29-yard touchdown catch by wide receiver Cooper Kupp followed by a 32-yard pick-six by cornerback Marcus Peters 61 seconds later – to pull within five. Though the ensuing two-point try following Peters' touchdown failed, the Rams held the Bucs to a field goal after the change of possession to keep it a one-score game.

Following the field goal, Goff led the Rams to midfield for a chance to tie the game, then Suh scooped up linebacker Shaquil Barrett's sack-fumble for the score.

Besides the 95 total points scored, the two teams combined for nearly 1,000 yards of total offense – 982, to be exact – as the Bucs handed the Rams their first loss of the season following a 3-0 start.

Kicker Matt Gay, who was signed to the Rams' active roster this week, became the first kicker in Bucs history to make seven extra point attempts in a single game. His successful 58-yard field goal attempt late in the third quarter was the third-longest in Tampa Bay history, and with his 21-yard make earlier in the contest, he also became the first kicker in club history to be perfect on nine or more placekicks (field goals plus extra points) in a game.
RFU Season Ticket Holder

Rookie
W11: Revenge Game, Goff v Brady. Rams @Bucs.
POST #7
Unfortunately, Brady and Gronk seemed to have rekindled that old connection. Not to mention Evans and the other playmakers they have.

I think we’ll be okay. But let’s not sleep on this!

ziggy wrote:Unfortunately, Brady and Gronk seemed to have rekindled that old connection. Not to mention Evans and the other playmakers they have.

I think we’ll be okay. But let’s not sleep on this!

Just watched GMFB segment "Tackle or Truck" where they stop the collision right before it happens and guess, tackle or truck? After the segment they showed a shot of Gronkowski for the up coming segment and I was in tackle/truck mode.

I wondered, who would win in a collision Monday night.....Gronkowski or Jordan Fuller? Big size advantage for Gronk but I like Fuller's moxy. Provided he doesn't re-injure his shoulder, it would be a great tone setter.
4 straight winning seasons. It ain't a SB win but it's better than that 7-9 bullshit. It also hasn't been seen in over 3 decades. Thanks McVay 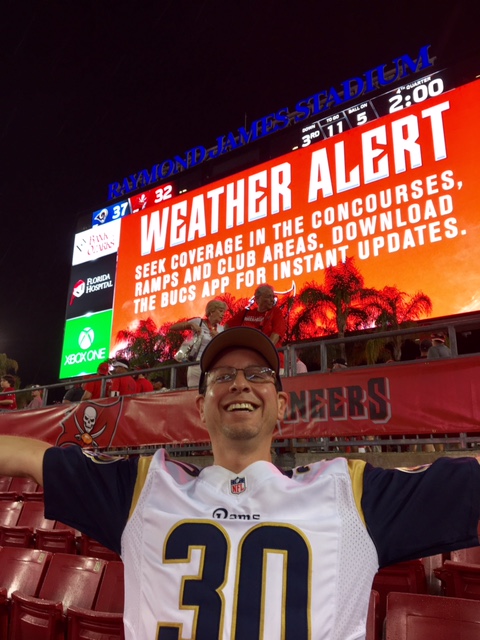 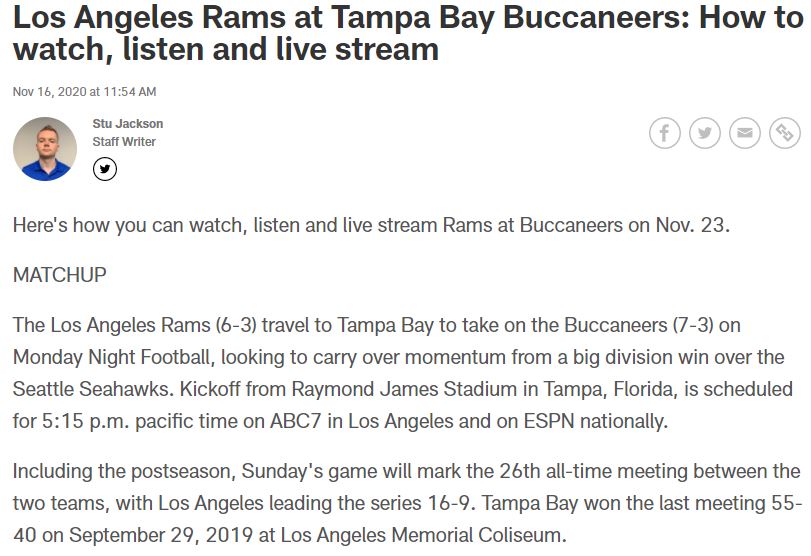