Hall of Fame
TIME FOR STALEY TO DON THE GENIUS CAP?
POST #21      TOPIC AUTHOR
hell, a team threw a bunch of money and a hc title at shurmur the stiff after just 2 years of stinking it up in his first gig as an nfl oc (at the rams expense), so clearly no coordinator is safe, especially if he's successful, life in the nfl.

Moderator
Re: TIME FOR STALEY TO DON THE GENIUS CAP?
POST #22
That part of free agency sucks..
GO RAMS !!! Way to GO DODGERS !!! Way to GO LAKERS !!!
THE GREATEST SHOW ON TURF WAS

Administrator
Re: TIME FOR STALEY TO DON THE GENIUS CAP?
POST #23
On the flip side, it's how we got McVay...
RFU Season Ticket Holder

Pro Bowl
TIME FOR STALEY TO DON THE GENIUS CAP?
POST #24
On the GridIron, it is:
Survival of the fittest, strongest, and fastest.

For NFL Franchise Braintrusts, it is:
Survival of the smartest, shrewdest, and those who will do "what is necessary" to win.

EG. take a long look at these NFL Dynasty makers:

Don Shula, Hungarian, only Perfect NFL Season. When this resourceful Magyar had his fellow BoHunk Csonka, Miami was a running team. When Shula got Marino, the Fins were pass, pass & more pass!

You look up "scorched earth" in the dictionary...
and Bill Belichick's picture is there!!!

Pete Carroll, Croatian on his Mom's side Rita (nee Ban)....who knew?! This guy has been a thorn in Los Ramos' side since January 2010......that's over a decade sports fans!! Per the NCAA bureaucrats, some cheating also resides in this Slavic one!

Mike Ditka, Polish-Ukranian put together and operated the Best NFL D ever. That 1985 Bears D folded up Eric Dickerson, put him in an envelope and mailed him back to Sealy, Texas in that sad sad (for Rams Fans) 1985 NFC Championship Game.

George Halas, Czech-Bohemian....the guy who put the whole NFL together. Papa Bear is an icon who as Bears HC, taught his DC George Allen everything he knew!

Let's face it......based on my exhaustive research above

......if we ever want Los Ramos to be a true dynasty in this hyper-competitive NFL.....

Moderator
TIME FOR STALEY TO DON THE GENIUS CAP?
POST #25
CanuckRightWinger liked this post
McV's "fiancée" is Russian. Does that count?
GO RAMS !!! Way to GO DODGERS !!! Way to GO LAKERS !!!
THE GREATEST SHOW ON TURF WAS
1

but I tell ya Hacksaw, if Los Ramos ever move on from our OLB Coach Chris Shula, then a pox will befall the House Of Kroenke!!!

Hacksaw wrote:McV's "fiancée" is Russian. Does that count?

Ukrainian, actually. My family is Ukrainian. I grew up in a Ukrainian neighborhood in Manitoba. So anyway take it from me--Ukrainians are not Russians.

Pro Bowl
TIME FOR STALEY TO DON THE GENIUS CAP?
POST #28
Yeah, Stalin's Red Army, confiscating all the food from the breadbasket of Russia, the Ukraine, and starving millions of Ukrainian Kulaks can cause a pretty big rift, no doubt!

A Ukrainian walking on a beach stubs his toe on a half buried lamp.
He picks up the lamp, rubs it. and out pops a Genie!
"Thank you my son", says the Genie. "I've been trapped in that lamp for over 800 years. I can grant you a wish.....BUT, before you ask for great wealth and riches, I have to tell you that I am special type of Genie who grants wishes on the following basis:
Whatever you wish for, your next door neighbour will get double what you wish for. You have one hour to tell me your wish!"

The Ukrainian suddenly breaks out into a big sweat, gets nauseous, feels tightness in his chest....and is practically comatose. He becomes speechless.
Noticing this, the Genie lets him know that his hour is almost up, and if the Ukrainian does not respond soon, the wish will be lost forever. 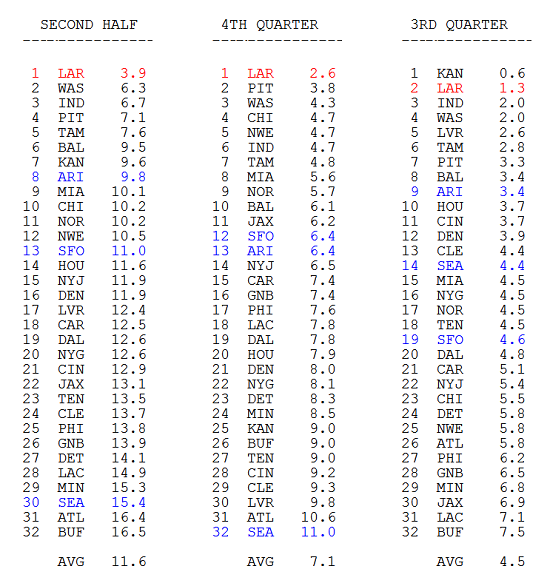