RAMS FANS UNITED
WE NOT ME
19 posts
Reply  QVIEW 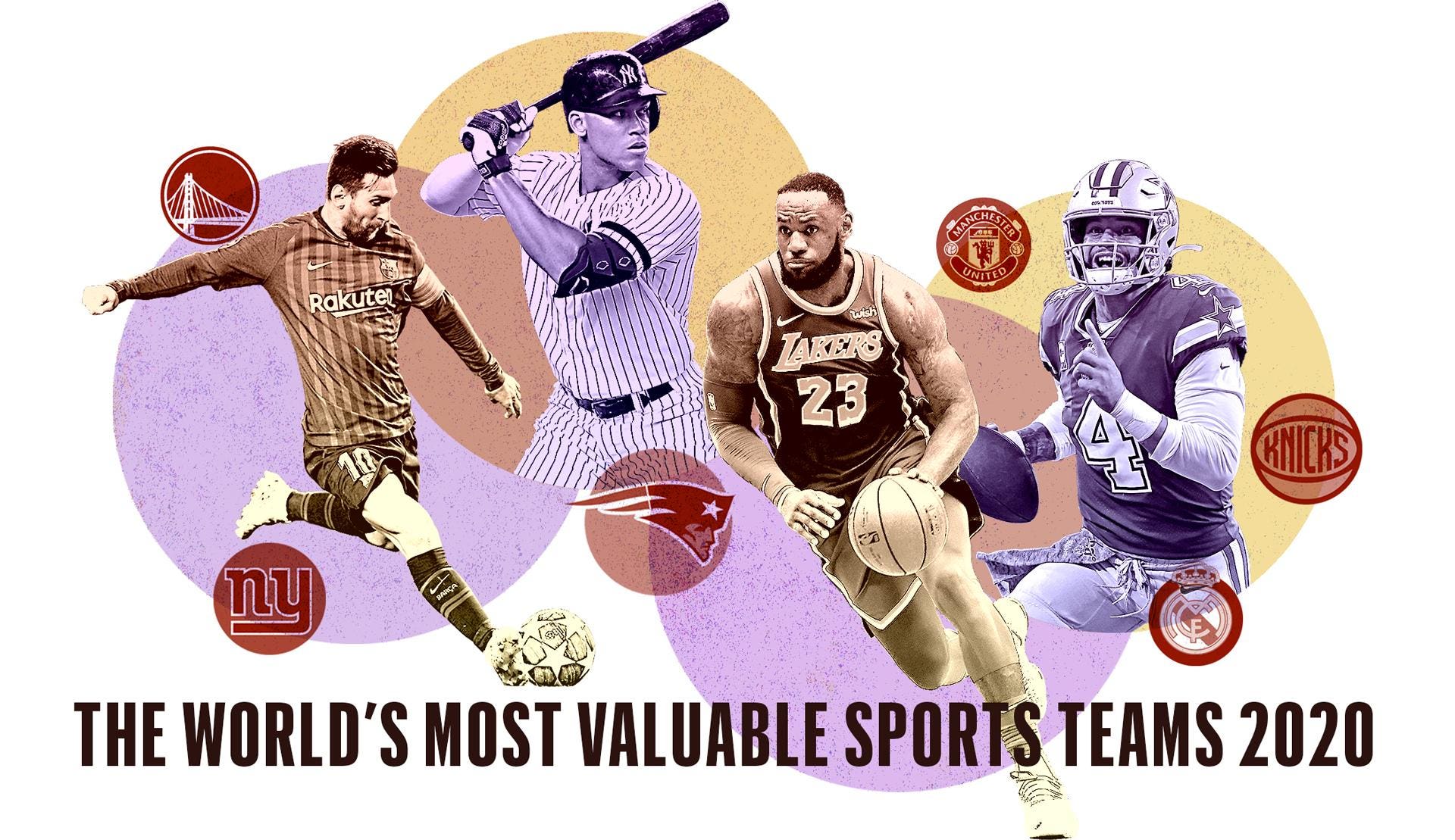 Fans are stuck at home, seasons are at risk and revenue is plummeting. Things might seem terrible for professional sports, but amazingly most of the world's top franchises are worth more this year than last.

If you’re wondering just how pandemic-resistant the world’s leading sports franchises are, look no further than Fred Wilpon’s New York Mets. The Amazins, the No. 2 team in Major League Baseball’s most valuable market, were put in play by Wilpon in February after nearly two decades of ownership, the first big-market Major League Baseball franchise to be sold in eight years.

They are hardly a crown jewel. Wilpon was reluctant to keep pace with the league’s rising payrolls, leaving the Mets without a World Series win since 1986 and bleeding cash long before coronavirus killed more than half the season and all of the franchise’s stadium revenues.

That hasn’t stopped an all-star list of buyers to kick the tires, including hedge fund titan Steve Cohen and private equity guru Josh Harris, one of whom will likely end up paying more than $2 billion for the franchise, one of 57 teams worth at least that amount. A decade ago there was only one that came even close: U.K. soccer club Manchester United, which was the most valuable team on earth in 2010 at $1.83 billion.

That honor now belongs to the Dallas Cowboys, who top the Forbes ranking of the 50 Most Valuable Sports Teams for the fifth straight year at $5.5 billion, edging out the $5 billion runner-up New York Yankees. For Cowboys owner Jerry Jones and New York’s Steinbrenner family, it may as well be paper profit. Only one team in the top 35 — MLB’s Los Angeles Dodgers in 2012 — has changed hands in the past decade, which explains how the Mets, No. 41 at $2.4 billion, became one of the hottest tickets in sports.

“There is no lack of multi-billionaires that want to get into the sports business right now,” says Sal Galatioto, whose namesake investment firm has handled team transactions for the Chicago Cubs, Golden State Warriors, Philadelphia 76ers and other marquee sports properties. “People will pay a premium. They buy these teams not just on the numbers, but on the brand value.”

That value is dominated by the NFL, even after a 10-year run by the NBA lifted average team value nearly sixfold, more than any other U.S. sports league. Football claims 27 spots on the ranking, a reflection not only of its massive stadium draws, but also its TV appeal. Of the 100 top broadcasts in 2019, 88 were sporting events and 73 were NFL games. The NFL’s current U.S. TV rights are worth $6.5 billion on average per year, a number expected to nearly double in a new deal currently being hashed out, according to sports media consultant Lee Berke of LHB Sports. To help afford it, Fox even backed out of a 12-year deal to broadcast golf’s U.S. Open, with the savings expected to help bankroll a potential $2 billion-a-year NFL deal.

The NBA comes second with nine teams on the list, including three in the top five — the New York Knicks ($4.6 billion), Los Angeles Lakers ($4.4 billion) and Golden State Warriors ($4.3 billion) — with the Brooklyn Nets in hot pursuit after Alibaba billionaire Joe Tsai finalized a $3.3 billion deal for the franchise and operating rights to the Barclays Center last year. Three European soccer teams cracked the top 10 this year, led by Real Madrid at $4.2 billion. The NHL is a no-show once again, which is not surprising for a league whose lower-tier teams are passed around like joints at a Grateful Dead show, including five Arizona Coyotes sales in 15 years.

The pain worsens even further down the food chain. Stakes held by limited partners of major teams already come with a 20% or more discount to controlling stakes and could face pressure if some partners begin looking to offload their interests to raise cash for other businesses that may be ailing due to the spread of COVID-19. In minor league baseball, a number of teams are on the verge of bankruptcy, while Vince McMahon’s XFL startup folded after suspending its season in March.

The pandemic shutdown hasn’t been good for any owner, but the ones holding onto the top brands are unlikely to be moved. The Cowboys delivered Jones operating profits of $420 million in 2018. While that is a record for a sports franchise, the league average is $102 million, which is why its average ownership tenure is four decades, with only one team changing hands in the past five years, a backlog of demand that is far from being met.

“It could take 30 years,” says Galatioto, who knows at least half a dozen multi-billionaires looking to buy an NFL franchise. “That scarcity factor holds values up.”

METHODOLOGY
The franchise values are based on Forbes’ published valuations during the past 14 months with additional reporting by Mike Ozanian and Christina Settimi. The most recent soccer valuations were published in May 2019. Team values reflect enterprise values (equity plus debt). No teams from the NHL, Nascar, MLS or Formula One made the top 50. The highest-ranking franchise outside of the NFL, NBA, MLB and European soccer was hockey’s New York Rangers at 70th with a value of $1.65 billion.
RFU Season Ticket Holder

Administrator
Re: The Worlds Most Valuable Sports Teams 2020
POST #2      TOPIC AUTHOR
BTW, as always, the NFL valuations are from last September, 10 months ago. They don't update their numbers when compiling this list...
RFU Season Ticket Holder

Elvis wrote:BTW, as always, the NFL valuations are from last September, 10 months ago. They don't update their numbers when compiling this list...

I wonder if we’ll even get that update?
1

Veteran
The Worlds Most Valuable Sports Teams 2020
POST #5
I would expect the L.A. RAMs value go up being in the top five once the stadium is complete and the season starts...

69RamFan wrote:I would expect the L.A. RAMs value go up being in the top five once the stadium is complete and the season starts...

With less than 25% capacity planned and a season that might not get finished?

St. Loser Fan wrote:With less than 25% capacity planned and a season that might not get finished?

Whether or not there is a capacity or season... the team will still be valued as every team will be valued,,, what the value will be is still unknown, but I figure they will move up to the top five...

Administrator
Re: The Worlds Most Valuable Sports Teams 2020
POST #8      TOPIC AUTHOR
It's certainly gonna be interesting to see what Forbes does with this year's valuations. Like the cap, they might all go down before they start heading back up...
RFU Season Ticket Holder

Elvis wrote:It's certainly gonna be interesting to see what Forbes does with this year's valuations. Like the cap, they might all go down before they start heading back up...

If anything they should delay to see how the season plays out.