RAMS FANS UNITED
WE NOT ME
53 posts
Reply  QVIEW

Jalen Ramsey had his eyes on No. 2 when the NFL approved a rule that allows defensive backs to wear single-digit jersey numbers, but Robert Woods wound up getting that coveted number.

Ramsey is making a change, however. After arriving to minicamp wearing No. 5, it was unclear if that was a permanent change or just a camp number.

It turns out Ramsey has officially switched from 20 to 5, the Rams announced on Sunday. They shared a photo of Ramsey in No. 5, which the All-Pro cornerback quote tweeted on Twitter.

Ramsey has only worn No. 20 in the NFL after wearing 8 at Florida State, so this is a completely new look for him.

As one of the most popular players on the team, the Rams figure to sell a ton of his jerseys, though anyone who bought a No. 20 shirt is probably disappointed.

There are a lot of new numbers in the secondary for the Rams this year in addition to Ramsey. Darious Williams took No. 11, Jordan Fuller went to his college number of 4, and David Long Jr. is now wearing No. 22. 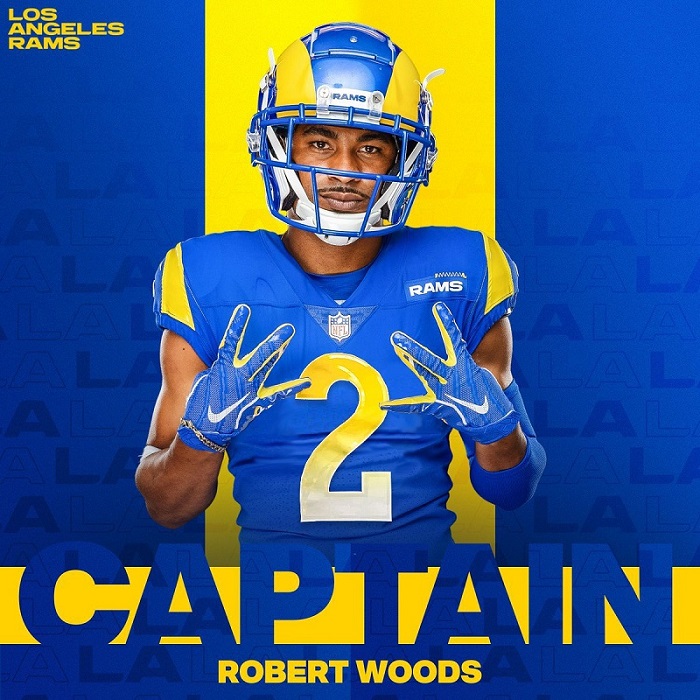 Moderator
Rams New Uniform Numbers: NFL may allow ...
POST #53
My new username for this season will be A10gerRam.

If you bought an AvengerRam jersey, you can return it for a 50% discount towards a new jersey.
Reply
53 posts Aug 04 2021
TAKING L.A. RAMS FANDOM TO A NEW LEVEL