Superstar
Re: Are we still in striking distance of a title?
POST #21
RedAlice liked this post
I’m with Canuck’s line if thinking. To extrapolate further; I think McVay and his new staff bros are going into the lab and full-on mad scientist mode and will be breaking down every possible play in all 3 phases by every team in order to design and tweak their philosophy
RFU Season Ticket Holder
1

Hall of Fame
Are we still in striking distance of a title?
POST #22
PARAM, CanuckRightWinger liked this post

Are we still in striking distance of a title?

short answer: sure, of course.

in short, there's been the patriots and no one else in terms of "true striking distance of a title" during the past 15+ nfl seasons - will that change? will the chiefs become the next patriots? will the rams? the ravens? the niners? i'll believe it when i see it. 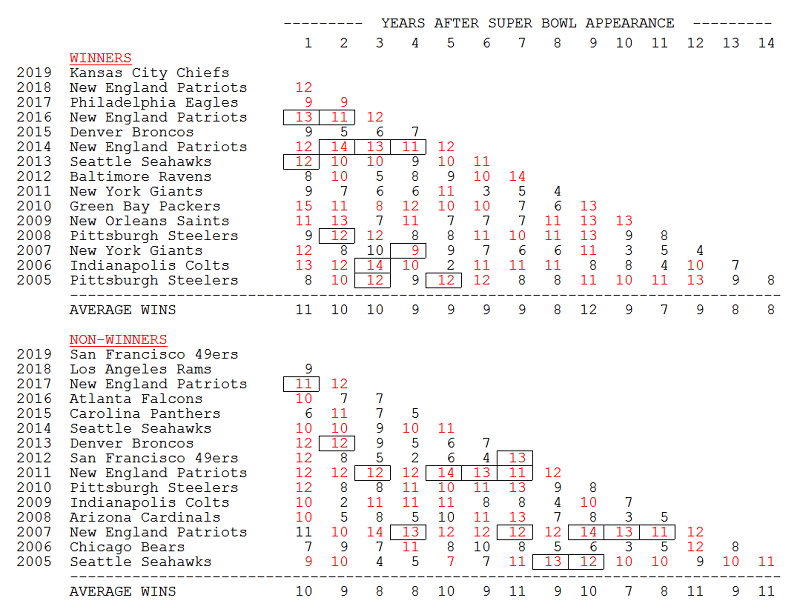 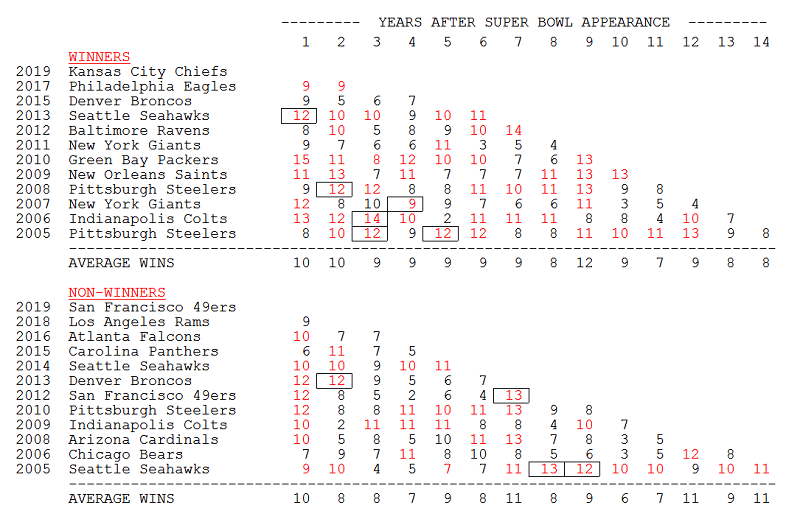 Superstar
Are we still in striking distance of a title?
POST #23
It took the Packers 7 years of not returning to get rid of McCarthy and the Saints still haven't changed anything. Either Payton has pictures of somebody in a compromising position or copies of Saints e-mails with the New Orleans diocese.
Reply
23 posts Feb 25 2020
TAKING L.A. RAMS FANDOM TO A NEW LEVEL